The company Legame Studio d.o.o. was founded in 2015 with the aim of application and development of advanced technologies associated with virtual reality.

Legame Studio d.o.o. opened the first studio for virtual reality in Croatia and one of the first such studios in the world. In addition, the company is engaged in developing virtual content – video in 360°, 3D virtual simulations and software solutions for their display.

In its previous business endeavours the company has already successfully completed a series of complex projects with prominent companies and institutions in Croatia and created significant references as well as profiled itself as the company with the greatest range of services related to the virtual reality technology.

Legame Studios expert team will assist you in complete logistics so that the final product meets Your goals and expectations. We offer professional service in all phases of content creation – from concepts, through pre-production, recording, processing to the delivery and distribution – we are here to satisfy your desires and requirements. 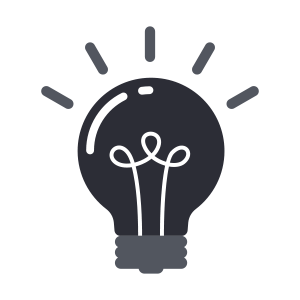 Equipping and professional assistance with VR equipment for displaying 360° Video and VR simulations. 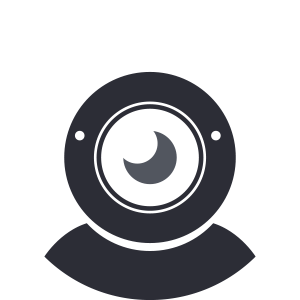 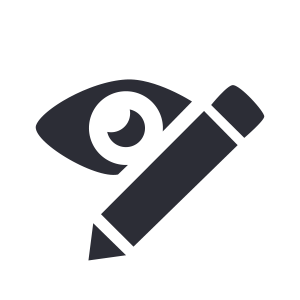 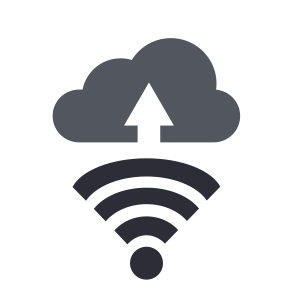 Counseling and Distribution of finished VR and 360° Video materials either Digitally or via Live Events. 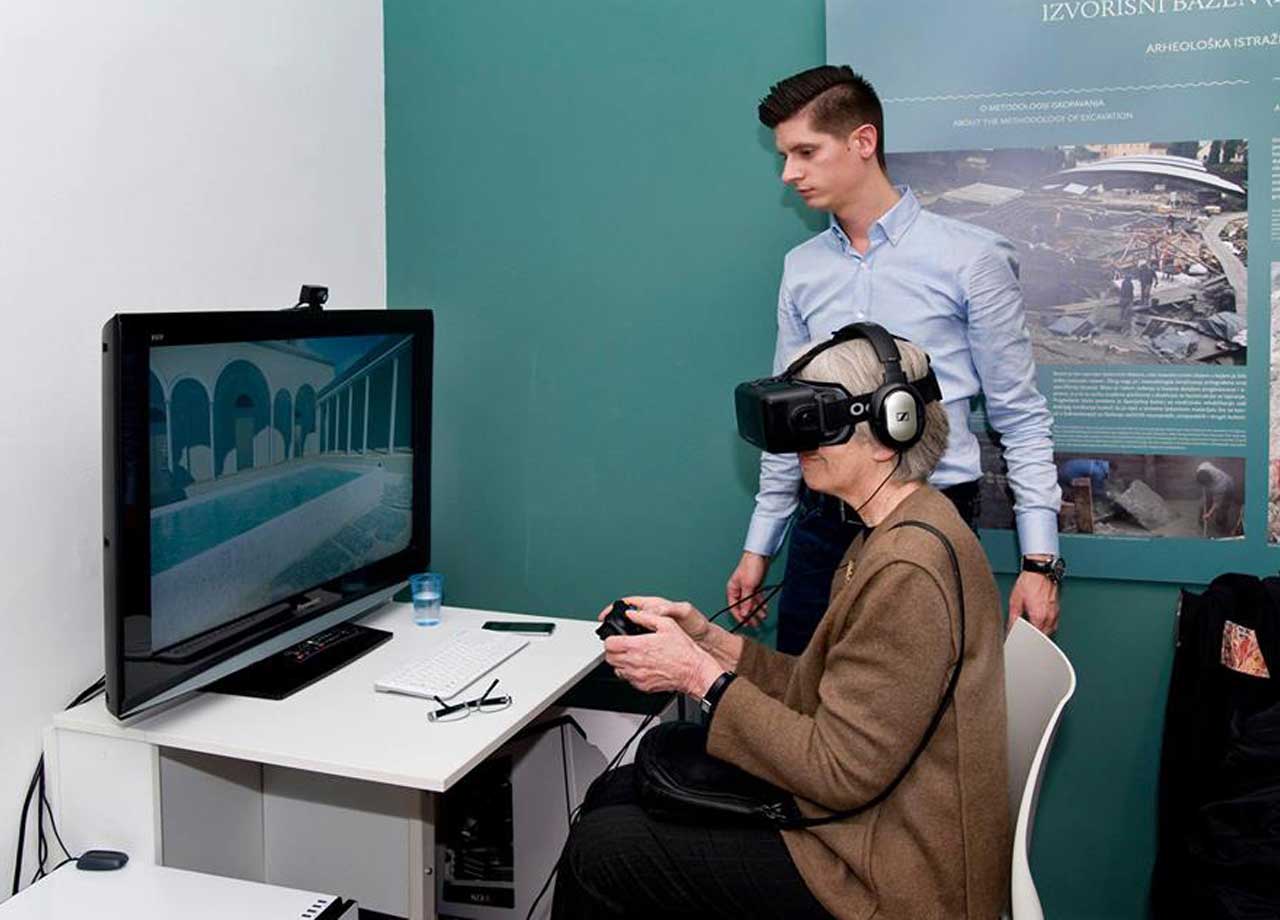 The company has in collaboration with the Archaeological Museum in Zagreb for the first time in Croatia presented the results of archaeological research using virtual reality. 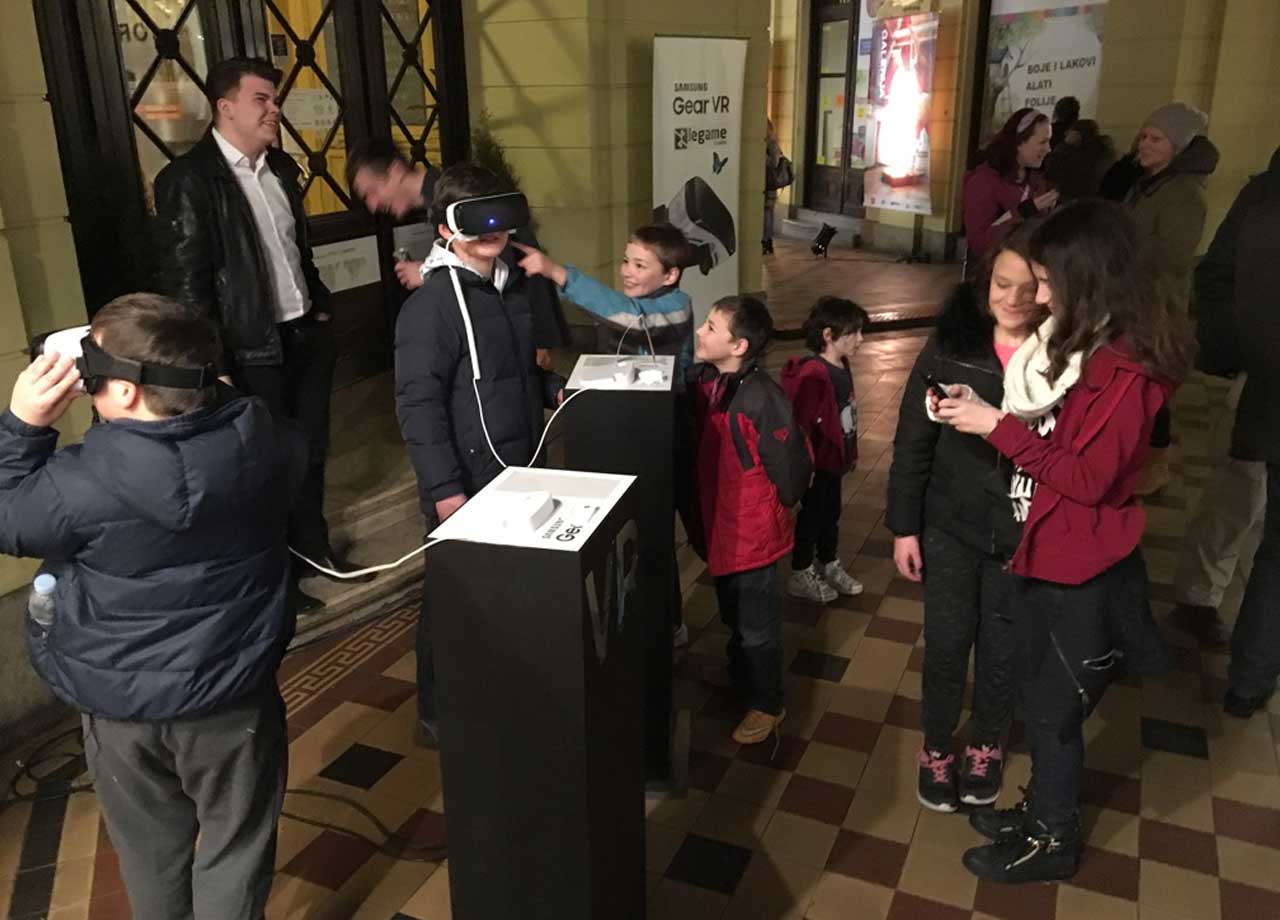 The excellent results of this project prompted the continuation of cooperation with museums, so Legame Studio d.o.o. in cooperation with Samsung and other partners provided a virtual tour of the museums in other cities to the public during the “Night of Museums” in 2016 and 2017 in Zagreb. 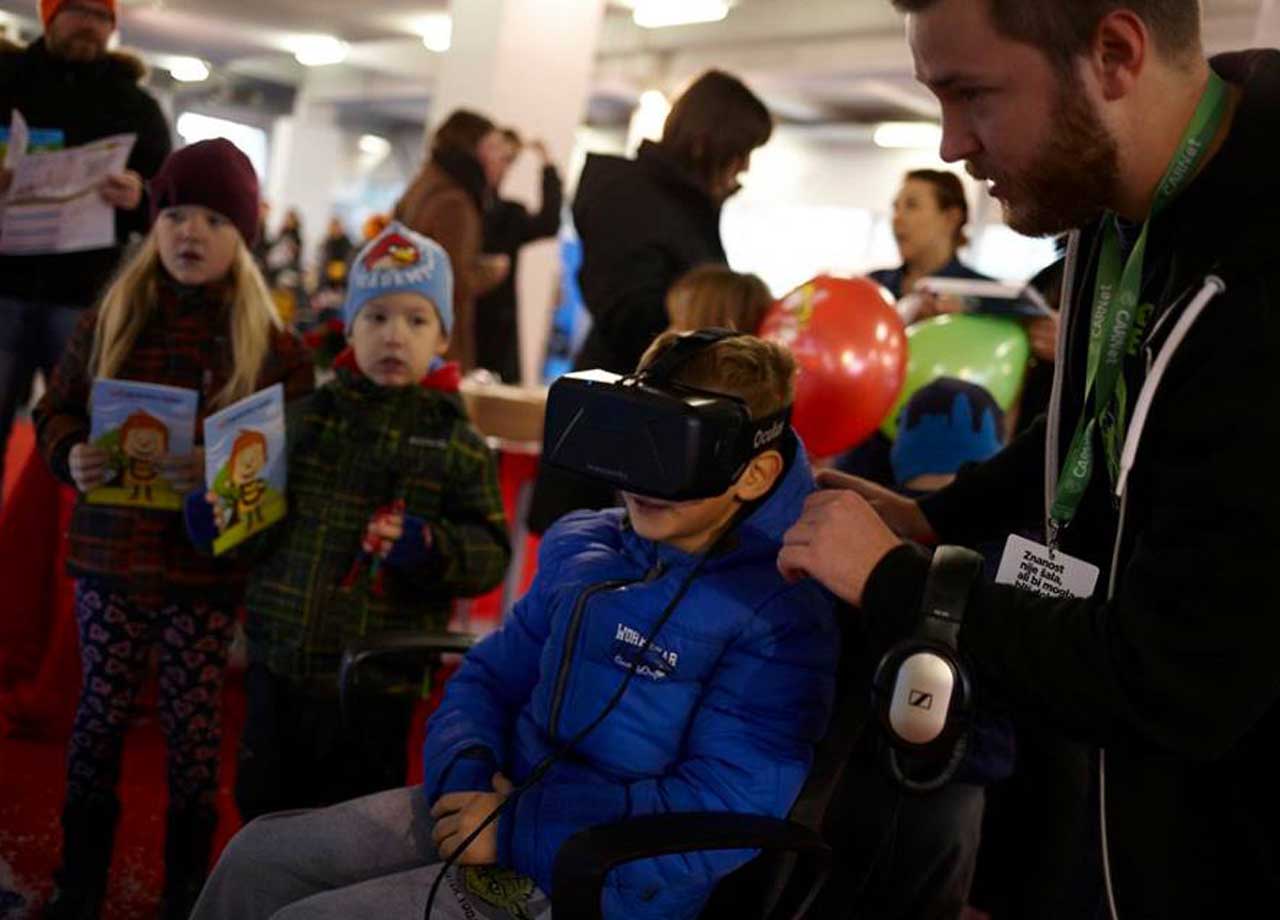 Popularization of science was also the focus of the project realized in cooperation with the company Profil Klett when the visitors of the event “Scientific Picnic 2016” with the help of services and equipment provided by Legame Studio d.o.o. could experience the concept of education of the future using virtual reality technology.

In addition to event “Scientific Picnic 2016”, with potential of the education with the help of virtual reality pupils and students were introduced when employees of Legame Studio d.o.o. visited several schools and colleges presenting this technology.

Recommendations! Great experience for both children and adults. My son does not stop talking everywhere he can how he swam with orcas. 🙂 Employee extremely patient, sympathetic and approachable. See you again soon, we plan a trip to the universe! 😀

Although I was not sure how much I will like virtual reality, you have yesterday well exceeded all my expectations! I’ve always wanted a close encounter with the orc, and if I don’t get an opportunity to experience that in real life, your yesterday’s simulation will be more than enough. It is an incredible feeling to dive into the underwater world and see a huge whale swimming next to you. Scary really. See you soon in the universe! I will recommend you to everyone, everyone, everyone! 🙂

P.S. Thank you for your kindness, patience and answering hundreds of my questions. 😀

For every compliment, beautiful underwater world, and for those braver, I recommend the horror and I give credit to anyone who endures! 😀

Unforgettable VR experience. Warmly recommended if you want to forget about your worries for a moment. 🙂

Want to find out more or Hire us?

We are at your service. 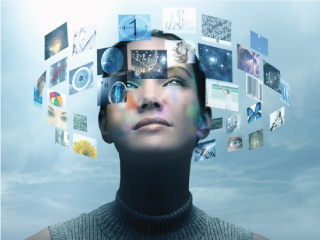 What is Virtual Reality

Virtual reality (VR) is a computer-simulated environment which creates the illusion in which the person has the feeling that it is at the place different from its actual physical location. The illusion is created via a 3D image that surrounds the user, thereby giving it the full experience of a place or situation. The environment can be a real or imaginary and it is made by 360​​° video recording or generated in 3D computer graphics. 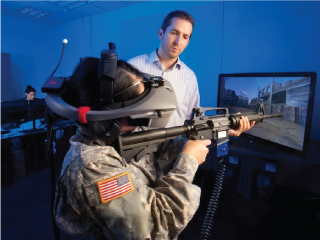 Possible applications of VR technology are very diverse, from the defense industry through medicine, art, tourism, training, education to the film industry and video game industry. The usage of VR for marketing purposes is particularly attractive because it offers a new way to present content that provides much better and more intense experience than traditional media. 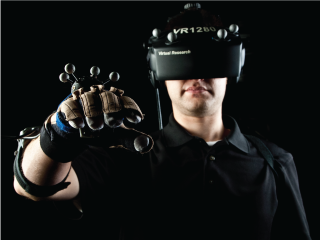 Throughout history there were several attempts to popularize virtual reality, but this initiative has never been as strong as it is now. Many of the largest technology manufacturers have already presented some form devices for virtual reality – from the VR headsets and controllers to the special suits that track even the smallest movements and transfer them to the VR. 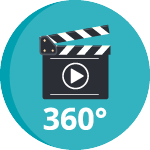 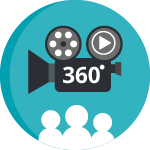 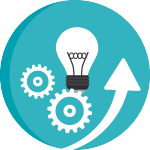 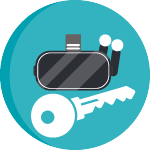 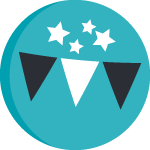 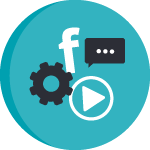 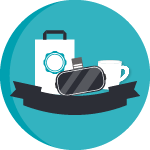 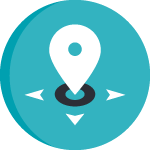 Want to find out more or Hire us?

We are at your service.