360° video recorded the most advanced technology in the world, we caught a favorite meeting place of the town. The aim was to test video capture int the exterior in the evening and in conditions of low public lighting.

Trg Petra Preradovića in Zagreb, named after at Renaissance figure Peter Preradović. Among the citizens of Zagreb generally known as the Cvjetni trg (Flower square), by the kiosks with flowers that are traditionally located here.. 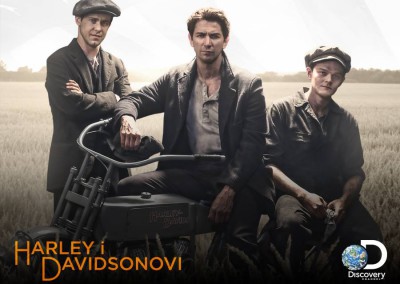 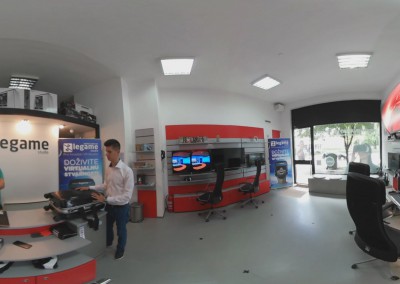 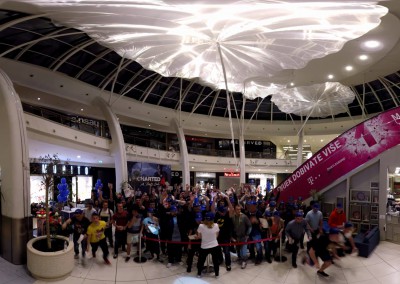 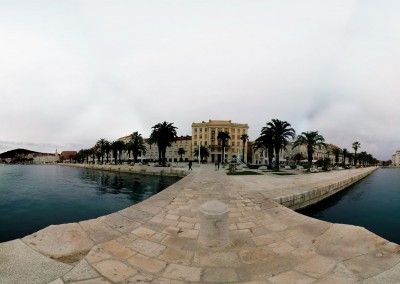 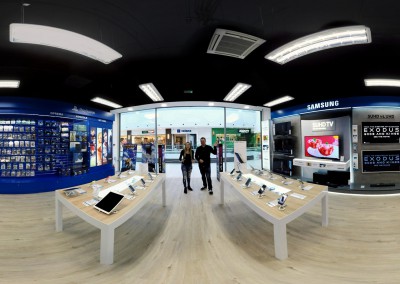 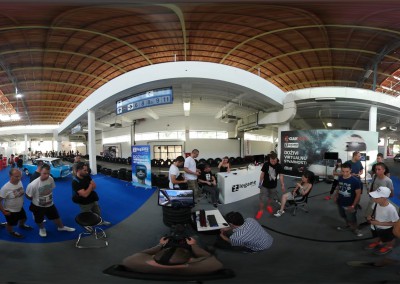 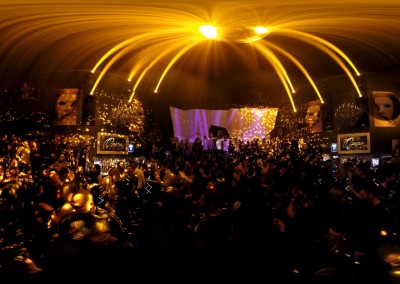 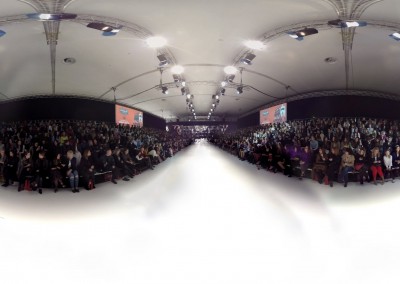 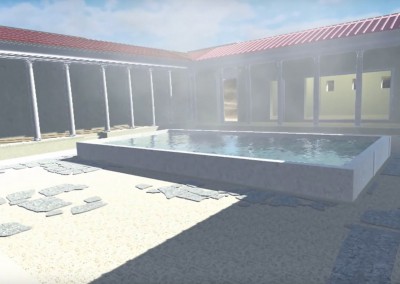 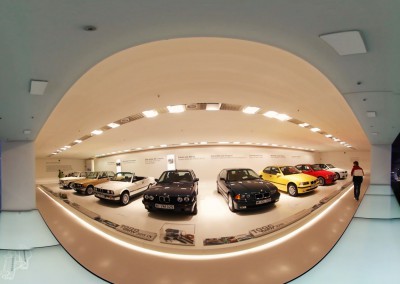 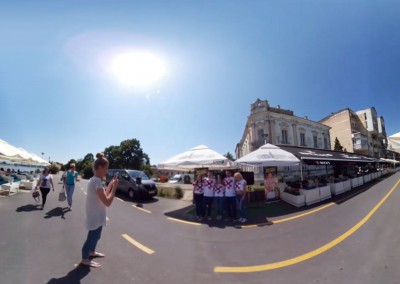